Referencing Styles : Harvard | Pages : 20
Task 1 Using relevant sources of information write a critical analysis of the senior citizen music market and include in your discussion an explanation of nostalgia marketing and whether the internet should play a major role in the marketing of Jonnie’s work in the future. Include a list of references at the end of the report. (15marks)       Task 2 Having gained a better understanding of the senior citizen music market you decide to start analysing Jonnie’s last ...

Task 1
Using relevant sources of information write a critical analysis of the senior citizen music market and include in your discussion an explanation of nostalgia marketing and whether the internet should play a major role in the marketing of Jonnie’s work in the future. Include a list of references at the end of the report. (15marks)

Task 2
Having gained a better understanding of the senior citizen music market you decide to start analysing Jonnie’s last two years of sales data (2014-2016). Although incomplete Tribute Ltd’s database does provide some basic data including the locations at which his CDs were sold and the contribution to overall profit each method incurred (Table 1). You learn that Jonnie only sells his music in CD format at the present time. You have also discovered that it costs the company £2 per CD to make an album and this includes hire of the recording studio, the cost of a technician and the blank CDs themselves. In terms of sales locations: complimentary indicates there was no charge to the receiver of the CD; General indicates that the CDs were distributed through Jonnie’s personal contacts and friends; mail order is through the post; web order is through the web site; concert performances indicates they were distributed at venues where he was playing live at specific venues (not pubs); retail indicates through record stores.
a)    Using an EXCEL spreadsheet complete the above table and include a printout as an appendix to your report. You must also show the formulae behind your columns. (5 marks)
b)    Using appropriate graphs represent the ‘% of Total’ and ‘%of total profits’. What does this information tell you and what advice should be passed on to Tribute Ltd with regards to their database and profits being made by the sales of Jonnie Jones CDs. (10 marks)
(Task 2 total: 15 marks) Task 3
You now believe that you need to get a better understanding of Jonnie and his marketplace and have decided to collect some primary data. After speaking to Jonnie you are going to do some field observation at two different locations at which he performs. The first location is the Theatre in Uxbridge and the other is a shopping mall in Brighton where he is doing a brief appearance followed by some album signings. Both observations were done over the Christmas period.
In the Mall Jonnie set up his equipment and had next to him a sign reading “Jonnie Jones, Tribute Artist of music legend Jimi Hendrix”. He plays for about three hours and the music could be heard throughout the mall.
You sit on a bench about 20 feet away from Jonnie and keep record of how long consumers seemed to express interest in Jones, an estimate of their age, gender and race. You observe over a period of two hours and during this time approximately 104 customers showed direct interest in Jonnie by approaching his table, picking up his CDs from the table, or speaking to him while he played.
Three days later you use the same observation format only this time you are at the Theatre in Uxbridge. The results of your studies are shown in Table 2.
a)    By combining the two sets of data what does this tell you about the nature of the consumers who showed interest in Jonnie’s music. (5 marks)
b)    There appears to be some bias in the way you collected the data. Explain what is meant by bias and how do you think your data collection is biased or inappropriate? (5 marks)
c)    How could you have improved the data collection? (5 marks)
(Task 3 total: 15 marks)

Task 4
Having discussed the observation study with Jonnie you explain that you need to get further data from older adults using a more detailed survey. Jonnie informs you that Tribute Ltd had employed a student intern over the summer vacation to do just that and he still had the data including the original questionnaire. The intern had been given few resources and the questionnaire consisted of only four questions:
1.    Rank your preference for purchasing Jonnie Jones music (1 being most preferred and 5 least).
2.    Rank your music listening preference (1-5) from a list of cassette tape; compact disc (CD); live/at a concert; digital/iPod/MP3 player; radio.
3.    Which age category do you fit into? Under 44; 45-54; 55-64; 65-74; 75-84; 85+?
4.    What is your gender? Male or female?
The intern had distributed the questionnaires at pubs in Brighton in which Jonnie had played during August. 92 completed surveys were collected. The age distribution was as follows: 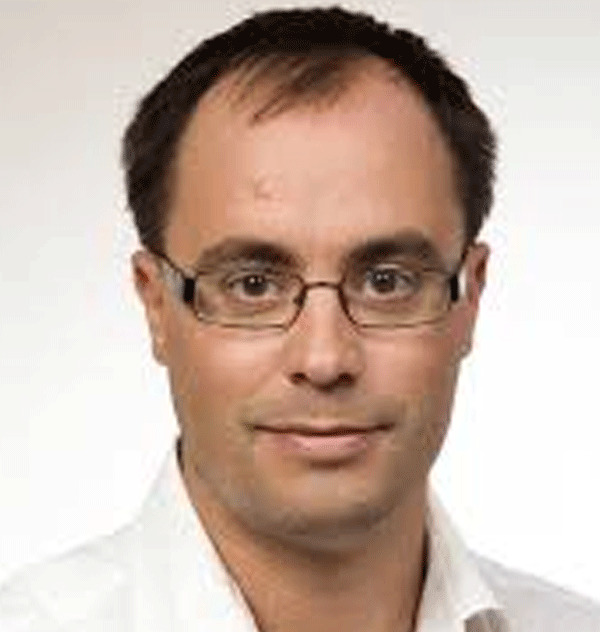 View All Reviews
Business Information has been added in your library.