Referencing Styles : Harvard | Pages : 13
Frank Snood recommended they purchase a "Victory 2000" caravan which met all of George and Mildred’s specifications. George had queried what the ‘payload weight’ of the caravan was, as he had heard from his friends that this was an important purchase consideration. The payload weight is total combined weight of everything that is loaded into the caravan in excess of the normal caravan weight. Frank told George that the payload weight was 300kg, as indicated by the caravan manuf ...

Frank Snood recommended they purchase a "Victory 2000" caravan which met all of George and Mildred’s specifications. George had queried what the ‘payload weight’ of the caravan was, as he had heard from his friends that this was an important purchase consideration. The payload weight is total combined weight of everything that is loaded into the caravan in excess of the normal caravan weight. Frank told George that the payload weight was 300kg, as indicated by the caravan manufacturer, and not worry too much about that as George would be able to fit “loads of stuff” into the caravan before reaching 300kg.
The Victory 2000 was advertised as follows:
"Hurry! Was $100,000. For a limited time only $80,000!!"
George and Mildred believed that this was such a good price that they agreed to purchase the caravan. Frank then suggests to George and Mildred that they purchase an extended warranty for $1,000 which he states will cover the cost of repairs for a period of 5 years from the purchase date. George and Mildred agreed to purchase the extended warranty.
Frank provides George and Mildred with a lengthy written contract containing the terms of the sale and the extended warranty. George or Mildred did not read the contract before signing it because they believed they understood everything sufficiently from Frank’s information.
One year later, George and Mildred approach you for advise. As it turned out, there were items that formed part of the 300kg payload weight that they had assumed were just normal parts of the caravan. These included gas bottles, the TV, the pop out BBQ fitting, and the water contained in water tanks. Once the weight of all these items were combined, there was only 5kg left for all their clothes, food and other items they had packed for their travel. While travelling 11 months after the purchase, their caravan had blown a tire causing the caravan to jackknife and the vehicle they were driving to crash. Fortunately, no one was injured. However, their insurance company has stated that they are not covered for the damage to the caravan and vehicle due to the fact that they were “significantly over the payload weight” and that it was their view that the accident was caused by this fact.
George and Mildred then approached the manufacturer of the caravan to claim on their extended warranty. However, they were informed that the damage is excluded from their warranty. The manufacturer points them to the following clause in the contract that they had signed:
The extended warranty does not apply to any damage, expenses, or injuries that occur from improper use, mishandling, faulty transportation, or incorrect installation.
To annoy George and Mildred further, they discover that the selling price for the Victory 2000 had always been $80,000. The advertisement was just a gimmick to get them to buy the caravan.
Advise George and Mildred what their options they have in relation to the facts provided above. 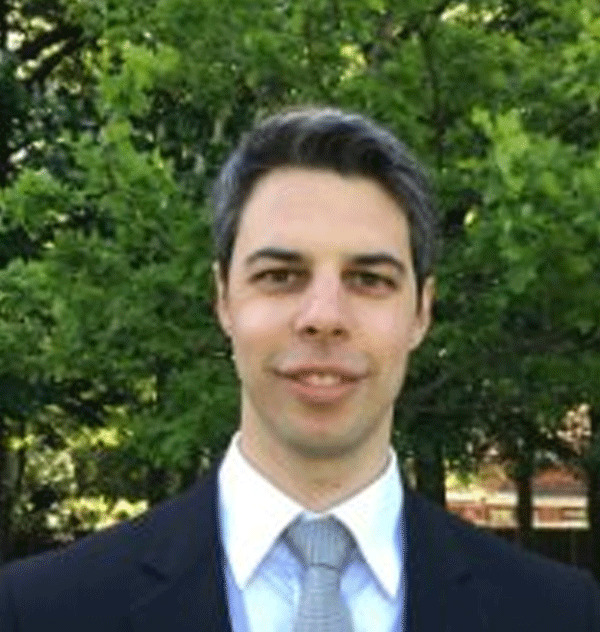