Referencing Styles : Harvard | Pages : 18
Questions 1. Assuming tobacco is sold in a purely competitive market, use a well-labelled demand and supply diagram model to explain how market equilibrium price and quantity for tobacco are determined. Make sure to clearly explain the role price plays in the equilibrating process. (4 marks) 2. The article reports two main factors causing the decline in the consumption of tobacco. Clearly explain using the supply and demand model the impact of these two factors on equilibrium price and quantity? ...

Questions 1. Assuming tobacco is sold in a purely competitive market, use a well-labelled demand and supply diagram model to explain how market equilibrium price and quantity for tobacco are determined. Make sure to clearly explain the role price plays in the equilibrating process. (4 marks) 2. The article reports two main factors causing the decline in the consumption of tobacco. Clearly explain using the supply and demand model the impact of these two factors on equilibrium price and quantity? (8 marks) 3. Do you think the demand for tobacco is price elastic or price inelastic? Briefly explain and justify your answer. (4 marks) 4. Given your answer in question 3, discuss whether the burden of sales tax is likely to be borne more by suppliers or by consumers? Use demand and supply model to explain the relative incidence of sales tax. (6 marks) Your assignment will also be assessed on how effective you can communicate with the reader; i.e. how well you have presented your arguments and ensured your analysis is logical and consistent. Consequently, 3 marks will be awarded for effective writing including proper grammar, referencing and formatting. Importantly, make sure you use appropriate diagrams in your analysis. Presentation and referencing: (3 marks) Total marks: 25 marks Submission Details When preparing an assignment, please do the following: Please attach the below assignment cover sheet to your assignment. Make sure you include your ID number. Include your FULL NAME AND ID on the first page of your assignment Number the pages of your assignment. Include the word limit on the bottom of the first page. Additionally, assignments are NOT, under any circumstances, to be submitted by email. This bypasses the assignment tracking systems set up by the School of Commerce and increases the chances that your assignment will be lost. When saving your document, please ensure that you save as the following: “Full name _ Student id_ Assignment 2_ ECO 11” Not completed: Submission Details When preparing an assignment.... Select to mark as complete. Assignment Question INSTRUCTIONS: Read the article titled "Dramatic tobacco decline a drag on strong economy” (Source: The Age, Date: June 4 2015) and provide the analysis for the following statements in 4 different sections. Dramatic tobacco decline a drag on strong economy Kate Aubusson June 4, 2015 Household tobacco consumption and expenditure has fallen 10.1 per cent over the past 12 months. The tobacco industry has been hit by the heaviest declines on record amid otherwise strong economic growth for the nation, the latest figures show. Treasurer Joe Hockey may have described the national accounts figures released Tuesday as a "terrific set of numbers", but tobacco and cigarette consumption has taken a dramatic tumble, according to the Australian Bureau of Statistics. The decline corresponds with the two 12.5 per cent tax hikes introduced over the past two years, and the plain packaging legislation implemented on December 1, 2012. "The simple message is cigarettes expenditure continues to fall as a result of those measures," a spokesperson for the statistics agency said. A historic look at tobacco consumption shows Australian households had more than halved the amount of money forked out for tobacco since the 1980s, dropping from $8.2 billion in December 1981 to $3.1 billion in March 2015. University of Sydney Professor of Public Health Simon Chapman said the dramatic drop was vindication of government policies designed to curb cigarette smoking, including plain packaging, excises and public health campaigns. "It's a spectacular fall that just goes to show these policies continue to work years after they were introduced," he said. "Smokers aren't hiding the money they're not spending on cigarettes under their mattresses. They're spending it on other things," he said. The national tobacco lobby argued the figures were misleading, and did not reflect a true decline in tobacco consumption, just a drop in the money spent on cigarettes. British American Tobacco Australia argued that smokers were choosing to buy cheaper brands, or source tobacco on the black market. "People are literally walking into their local shop or service station and asking for the cheapest pack available," said the group's head of corporate affairs Scott McIntyre. http://www.theage.com.au/business/dramatic-tobacco-decline-a-drag-on-strong-economy-20150604-ghgvp4.html 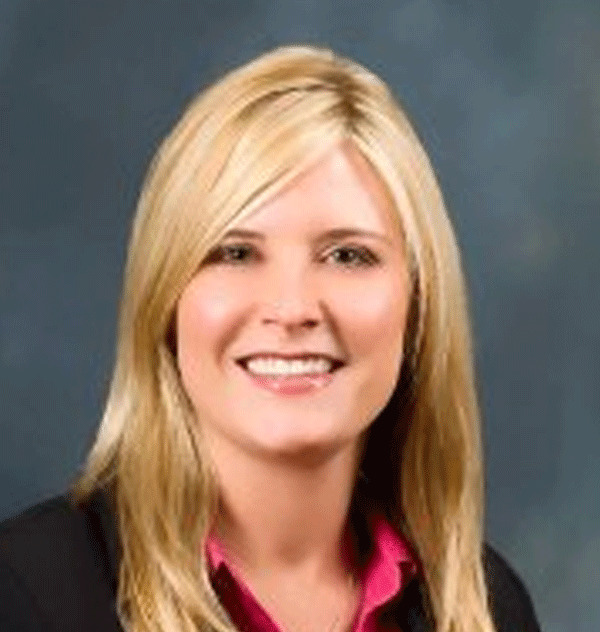