Referencing Styles : Harvard | Pages : 15
We often hear or read about various success and failure stories of projects, but what is success or failure and what criteria should organisations use to identify success or failure? What factors lead to a successful or failure project? Cleland & Ireland [2004] argue that since each individual or group of people who are involved in a project have different needs and expectations, they likely interpret their project’s success in the context of their own way of understanding. Thomsett [2 ...

We often hear or read about various success and failure stories of projects, but what is success or failure and what criteria should organisations use to identify success or failure? What factors lead to a successful or failure project? Cleland & Ireland [2004] argue that since each individual or group of people who are involved in a project have different needs and expectations, they likely interpret their project’s success in the context of their own way of understanding.

Thomsett [2002] provides as an example, the Sydney Opera House Project. The Sydney Opera House project went 16 times over budget and took 4 times as long to finish as had been originally planned. However, the final impact of the completed project was so big that no one remembers the original missed goals. The project was a big success for the people involved and at the same time a big failure from the project management perspective. While a project may go over budget and schedule [and deemed a failure], its success may be measured by the response to the actual use of the project over time.

On the other hand, the Millennium Dome in London was an example of a project that was completed on time and on budget, but in the eyes of the British people was considered a failure because it did not deliver the awe and glamour that it was supposed to generate. In the same way that quality requires both conformance to the specifications and fitness for use, project success requires a combination of product success [service, result, or outcome] and project management success [Duncan, 2004].

The difference between criteria and factors is fuzzy for many people. The Cambridge Advanced Learner's Dictionary describes a criterion as "a standard by which you judge, decide about or deal with something" while a factor is explained as "a fact or situation which influences the result of something". The success or failure of a project can be judged differently by people based on their purposes and criteria. It is clear now that critical factors can lead to a series of events that ultimately meet the overall success criteria of the project, so they should not be used as synonymous terms. Davis [2013], Atkinson [1999], and Mir & Pinnington [2013] provide other insights into this topic and suggest many other criteria for success.

This assignment requires you firstly to identify a real world case: either a successful project or a failed project, and then based on the criteria you identified [from the literature] explain why the project either succeeded or failed. There are many references on the theme of project success or failure, and hence you will need to do some research to set up your criteria. The following references will help you start the process.

You can select a case from secondary data available in the public domain or from within your own organisation. The report should include the following information:
•    Background of the company and the project case that you have selected.
•    Discussion of standard criteria, such as those emerging in the reference section.
•    Critical identification and justification of the criteria you think appropriate.
•    Critical analysis of the case based on the criteria chosen.
•    Presentation of appropriate conclusions.
•    Provision of suggestions or recommendations in the event that the project should be re-run in the future. 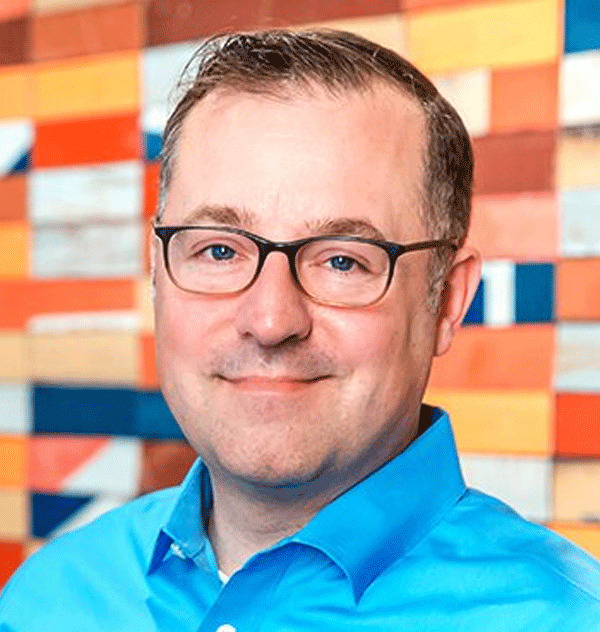 View All Reviews
Business Organisations Project has been added in your library.