Referencing Styles : Open | Pages : 8
THE highest court in Singapore has upheld Section 377A of the Penal Code, the law that criminalises sex between men, rejecting arguments that the provision contravenes the Constitution.The three-judge Court of Appeal ruled that Section 377A did not violate the Constitution. The judgment added: "(The appellants') remedy lies, if at all, in the legislative sphere." The case came after a gay couple, and a man charged with having oral sex with another man in a public toilet, applied to the courts to ... 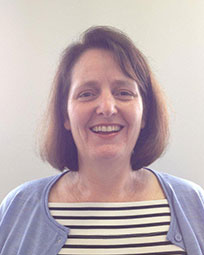 View All Reviews
Essential Academic Writing Ski... has been added in your library.