A Regional University in Western Australia has recently acquired an old hotel which it intends to use as student accommodation. Having called for tenders for necessary building operations to fit out the hotel as a hostel, the contract is made with Marina Construction Limited (MCU). The price for the work is $2,000,000 ($2 million). The contract provides that the work must be completed by 1st March 2016 so that it can be used for students enrolled for the first term of the semester.

By the end of a month of construction on the site, MCU is in trouble. The structure of the hotel is in much worse condition than MCU had estimated and extensive replacement of rotted beams, studs and other timber has been necessary. Although this is all within the terms of the contract, MCU is concerned that they will face a major loss on the contract.

One of the board members of MCU see an article in the newspaper in which the Vice Chancellor of the University announced a major initiative; the University has enrolled 150 overseas students who will be housed in the new student hostel accommodation.

The directors ask to meet with the University. They state that with all the problems that they have discovered with the structure of the building it is impossible for them to complete the work by 1 March 2016 when the first 150 overseas students are due to move in. The representatives of the University are horrified at this and ask whether anything can be done. The directors of MCU reply that if the contract price were to be increased to $2,500,000($2.5 million) additional labour could be hired so that the work could go on 24 hours a day for 7 days a week and the building could then be completed on time.

The University reluctantly agrees to pay the additional $500,000. The extra labour is hired and work proceeds with the result that it is completed by 1st March 2016.

The University council is very unhappy at the extra cost of the project and want to know whether the University is legally obliged to pay the additional amount.

Required: Referring to relevant legal cases, common and equity law. Advise the University as to their legal position in this arrangement.

The students are expected to discuss all the relevant laws breached in this contract and any remedies available to the University.

In March 2015, under a three-year written agency agreement, will was appointed the sole agent for the dairy products exporting firm, Farm Fresh based in Victoria. His agreed remuneration was 5% of gross sales. Then in October 2015, without specific reference to Farm Fresh and beyond his express authority, will obtained as Farm Fresh’s agent, a highly profitable three-year contract at $10 million per year (subject to Export Legislations) to supply a Malaysian importer, “Dairy to Go” effective from November 2015. But in May 2016 and when the contract was otherwise being properly performed, Dairy to Go learned of Will’s lack of authority and that it could buy similar dairy products at just two-thirds the contract price from another Tasmania based firm. As a result, Dairy to Go advised Farm Fresh that their purported contract was terminated forthwith due to Will’s lack of authority.

Required:  Referring to relevant legal cases and legislation: Advise Farm Fresh as to whether:

(i) there is a valid, enforceable contract with Dairy to go,

(ii) Will is eligible for his 5% commission and,

(iii) in the circumstances, Farm Fresh has any grounds for terminating Will’s agency contract 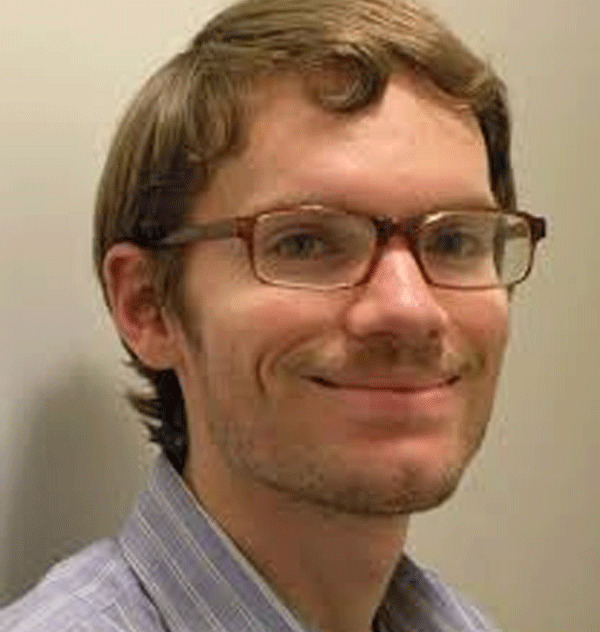 View All Reviews
Health Finance Management has been added in your library.