Examine the section of “Working with Evidence” entitled “Contending for Islam.” addressing this following question-clusters:

How do you think Kemal Ataturk would have responded to later Islamic modernists such as Sheikh Kabir and/or Saira Khan?

Examine the section of “Working with Evidence” entitled “Contending for Islam.” addressing this following question-clusters:

How do you think Kemal Ataturk would have responded to later Islamic modernists such as Sheikh Kabir and/or Saira Khan? 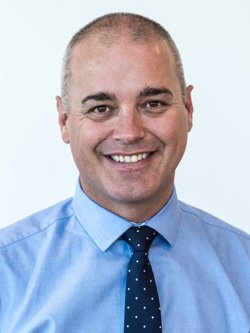 Islamic Modernism and revival are considered as two approaches from different replies, and both these approaches operate within the framework of Islam to Western colonial influence. In other words, political decline of Muslim powers in the 18th Century. Islamic modernist faces different types of criticism or rivalry. The technological, scientific, and legal achievements of the west mainly intended to overcome an apparent contribution in the development of Islamic Societies. Revivalists of Islamic objected to Western colonial exploitation of Muslim Countries and also the imposition of western secular values .
This essay answer the question “How do you think Kemal Ataturk would have responded to later Islamic modernists such as Sheikh Kabir and/or Saira Khan?”. Lastly, paper is concluded with brief conclusion.

Ideas of Islamic modernist mainly encourage the re-interpretation of Islam which would fit in with the modern world. These ideas were formulated during the last decades of the 19th century on the basis of the acknowledgement that world of Muslim lost their position across the globe. Number of modernists believes that reason of this loss was lack of understanding of Muslim countries in context of understanding of science. There were number of countries which were influences by the idea of Islamic modernists such as Turkey, India, Egypt, etc .