Referencing Styles : APA | Pages : 7
PURPOSE The assignment is aimed to providing learners with the opportunity to use analytical methods of reasoning to reach a decision on an ethical problem. REQUIREMENT Bribery has been and continues to be a part of the social structure of many cultures. For example, the American Vice President, Spiro Agnew, resigned from office after it was discovered that he took bribes while serving as Governor of Maryland. In sports, Pakistani cricketers were found guilty of accepting bribes in certain match ...

PURPOSE The assignment is aimed to providing learners with the opportunity to use analytical methods of reasoning to reach a decision on an ethical problem. REQUIREMENT Bribery has been and continues to be a part of the social structure of many cultures. For example, the American Vice President, Spiro Agnew, resigned from office after it was discovered that he took bribes while serving as Governor of Maryland. In sports, Pakistani cricketers were found guilty of accepting bribes in certain matches against England. Bribery can be in many forms, such as gifts, kickbacks, donations, contributions, share options or career promotions. Define the act of bribery. Using the economic, legal and ethical approaches, analyse the issue of bribery to conclusively demonstrate its position from the moral point of view.

1. What is your overall impression about the allegations of bribery being faced by Walmart?

2. Prepare talking points for class discussion about the efficacy of Walmart’s response to the allegations. Contrast the initial response to a time later when “the Chief (i.e. Mr. Scott) weighs in.

3. If you were an outside consultant advising Mr. Scott on ethical issues involved in the situation of the alleged bribery, what would be your advice?

4. What might Wal-Mart’s management have done differently in the aftermath of the bribery allegations?

5. Prepare comments for class discussion on the “case closed” section of this article.

6. What are the lesson to be learned from the allegations of bribery and Wal-Mart’s handling of the situation? 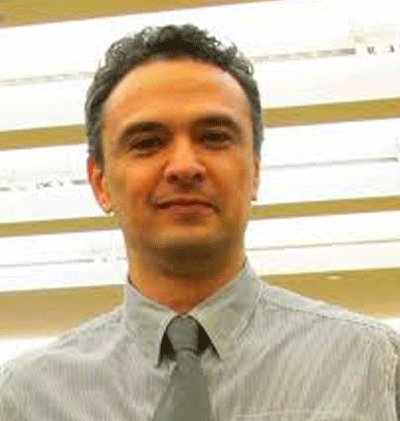