Referencing Styles : Open | Pages : 7
Question 1: Consider the following situations and discuss whether or not they are income in ordinary concepts: A cash prize for being the best student in income tax law received by a student who also receives a Youth Allowance from the government. A gratuity (not being superannuation) received by a widow from her husband’s former employer in recognition of her husband’s services. An honorarium received by a student for acting as honorary secretary of a small country town football clu ...

Question 1: Consider the following situations and discuss whether or not they are income in ordinary concepts: A cash prize for being the best student in income tax law received by a student who also receives a Youth Allowance from the government. A gratuity (not being superannuation) received by a widow from her husband’s former employer in recognition of her husband’s services. An honorarium received by a student for acting as honorary secretary of a small country town football club. A bonus received by an employee for a suggestion adopted by the management. Question 2: Peter is a farmer with 15 hectares of land on which he has grown oranges since 1960. He inherited the land from his father in that year. The farm has gradually been surrounded by urban development and, three years ago, following complaints from the neighbours about pesticides, he decided to sell the land. Two years ago Peter contracted with a consulting engineer and surveyor who prepared a subdivision plan and who applied to the local council for rezoning. Peter was not directly involved in the plan or the rezoning, which was granted by the council later that year. Nearly all expenses were paid by Peter, although he had to borrow $120,000 to cover some incidental expenses. Following completion of the development the land went on sale through a real estate firm and to date 150 of the 200 blocks have now been sold for residential housing. Blocks sell for an average of $150,000 each. Advise Peter as to his tax liability, if any. 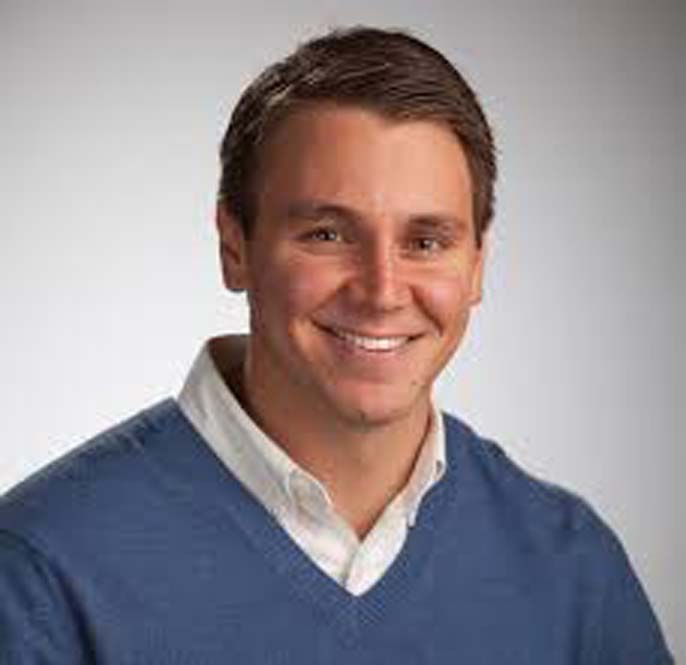