Referencing Styles : APA | Pages : 10
Manufacturing Overhead Borealis Manufacturing has just completed a major change in its quality control (QC) process. Previously, products had been reviewed by QC inspectors at the end of each major process, and the company's 10 QC inspectors were charged to the operation or job as direct labor. In an effort to improve efficiency and quality, a computerized video QC system was purchased for $250,000. The system consists of a minicomputer, fifteen video cameras, and other peripheral hardware and s ...

Manufacturing Overhead Borealis Manufacturing has just completed a major change in its quality control (QC) process. Previously, products had been reviewed by QC inspectors at the end of each major process, and the company's 10 QC inspectors were charged to the operation or job as direct labor. In an effort to improve efficiency and quality, a computerized video QC system was purchased for $250,000. The system consists of a minicomputer, fifteen video cameras, and other peripheral hardware and software. The new system uses cameras stationed by QC engineers at key points in the production process. Each time an operation changes or there is a new operation, the cameras are moved, and a new master picture is loaded into the computer by a QC engineer. The camera takes pictures of the units in process, and the computer compares them to the picture of a “good” unit. Any differences are sent to a QC engineer, who removes the bad units and discusses the flaws with the production supervisors. The new system has replaced the 10 QC inspectors with two QC engineers. The operating costs of the new QC system, including the salaries of the QC engineers, have been included as factory overhead in calculating the company's plant-wide manufacturing-overhead rate, which is based on direct-labor dollars. The company's president is confused. His vice president of production has told him how efficient the new system is. Yet there is a large increase in the overhead rate. The computation of the rate before and after automation is as follows: Before After Budgeted Manufacturing Overhead 1,900,000 2,100,000 Budgeted Direct Labor Cost 1,000,000 700,000 Budgeted Overhead Rate 190% 300% “Three hundred percent,” lamented the president. “How can we compete with such a high overhead rate?” Review the situation. Complete the following: •Define “manufacturing overhead,” and: â—¦Cite three examples of typical costs that would be included in manufacturing overhead. â—¦Explain why companies develop predetermined overhead rates. •Explain why the increase in the overhead rate should not have a negative financial impact on Borealis Manufacturing. •Explain how Borealis Manufacturing could change its overhead application system to eliminate confusion over product costs. •Describe how an activity-based costing system might benefit Borealis Manufacturing. 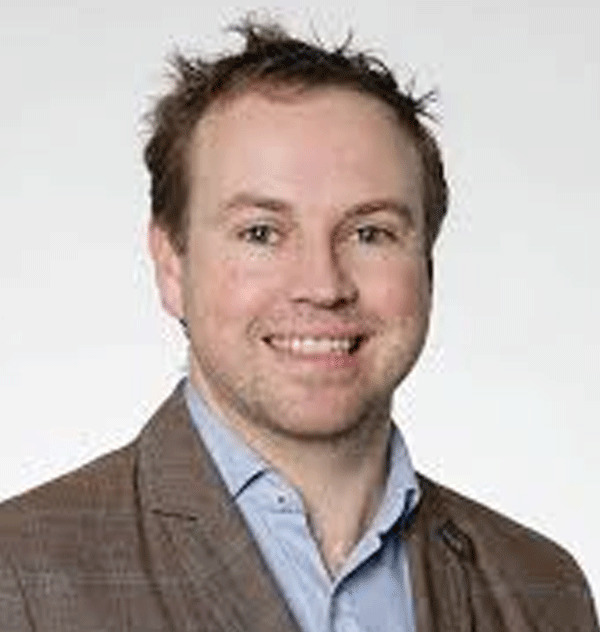 View All Reviews
Manufacturing Overhead Boreali... has been added in your library.