Referencing Styles : APA | Pages : 45
Q1. What is the most important advantage of general partnerships? a. the unlimited liability of the partnership b. the ability to grow with the addition of new talent and money c. the ease of implementing an effective control system d. the increased role of luck e. the need for minority partners Q2. An S corporation has stock that is widely held and available for sale to the general public. a. True b. False Q3. Lending institutions are more likely to help finance the purchase of an existing busi ... 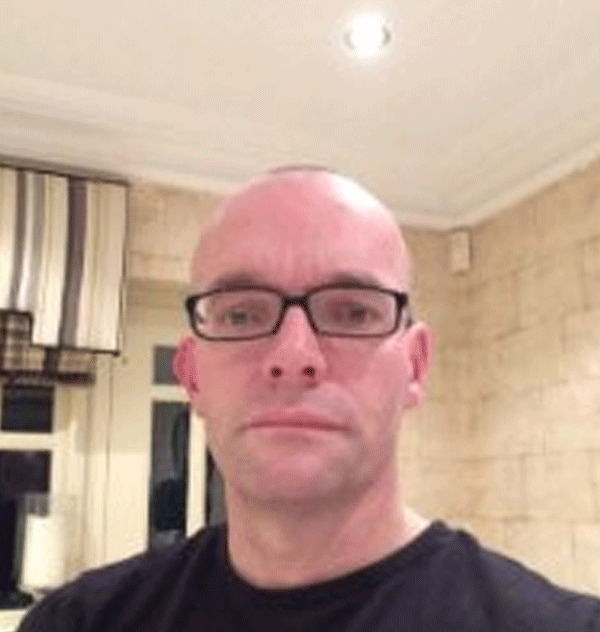 View All Reviews
Market Leadership has been added in your library.