Referencing Styles : Harvard | Pages : 10
Define the following programming terms: variable, constant, data type. 2. How is a String variable different from char variable? 3. What is the difference between short int and long int data types? 4. Describe the process of declaring a variable. How is it done and what happens when declaration code is executed 5. Write a Java program to perform basic arithmetic operations (addition and subtraction) on two numbers. Numbers are assumed to be integers and will be entered by the user. 6. Write ...

2. How is a String variable different from char variable?

3. What is the difference between short int and long int data types?

4. Describe the process of declaring a variable. How is it done and what happens when declaration code is executed

5. Write a Java program to perform basic arithmetic operations (addition and subtraction) on two numbers. Numbers are assumed to be integers and will be entered by the user.

6. Write a program that prompts a user to enter a number for the radius of a circle, then computes the area and circumference of the circle. Formula Area= π r², circumference = 2* π r.

1. Describe if and switch statements, highlight their differences and provide examples.

3. How does a while and a do while loop work?

4. Explain the difference between while and do-while loop structures?

6. Write a program to prompt a user to input a day (Monday, Tuesday, etc) then state whether the day is a weekday or a weekend. You should use a switch statement to accomplish this.

7. To print the first 50 numbers in the Fibonacci series. (Hint: You will need a loop and consider which data type to use)

2. What is the difference between semantic and syntax errors? Provide examples.

4. Examine the following code and provide program documentation to accompany it:

5. Write a program to simulate flipping a coin one thousand times then print out how many times a tail and how many times a head was flipped. (Hint: you will need to use Math.random() function)

6. Design (draw a layout for the user interface and write Pseudo code) and create a program with a user interface allowing a user to enter ten numbers. Store the numbers in an array and output the highest, lowest and average value of the ten numbers.

7. Provide user documentation for the program created for question 6. 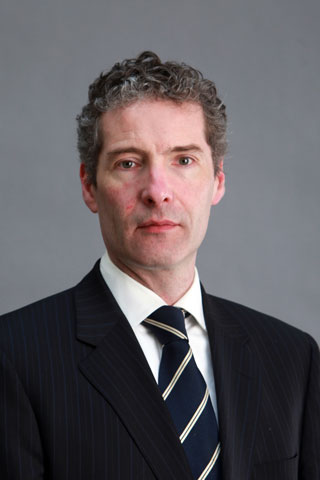 View All Reviews
Programming Concepts has been added in your library.