Define The Domain Of A Rational Function: Use Of Its To Define Vertical Asymptotes

Now, it is imperative to consider the equation f(x) =(x+1)(x−2)(x−2). At the time of simplifying the equation, x≠2 becomes the linear function f(x) =x+1. Still, in this situation, the original function of x is not defined properly. A statistical presentation is provided below in order to illustrate the discussion. 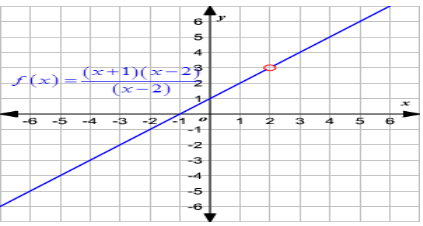 Exploring the domain of the inverse function is one of the major ways, through which you can find the range of rational function. A graph is another vital way, through which range of rational function can be assessed. In this context, it is imperative to perceive the parent function f(x) =1/x, where the value of x is 0. As x→0 from either side of zero, f(x) →∞, Similarly, as x→±∞,f(x)→0 .  A graph is presented below in terms of illustrating the equation. 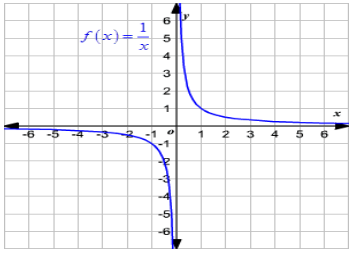 The rational function is nothing but the function fraction, in which the value of the denominator cannot be equal as the value of 0 is not identified. In order to find the number that makes the fraction undefined, it is imperative to create an equation in which the value of the denominator is not equal to 0. The equation should be x2-5x-40 ≠0. In the second step, it is imperative to solve the equation, which has been found is the first step.

In the third step, you should write your answer by using interval notation as you have got x ≠ –2 and x ≠ 7. The final domain of the given equation should be:

View All Reviews
Define The Domain Of A Rationa... has been added in your library.