What Is Wicca? Seven Of The Most Common Wicca Symbols And Their Meanings.

What is Wicca? Examine and discuss the seven of the most common Wicca symbols and their meanings.

What is Wicca? Examine and discuss the seven of the most common Wicca symbols and their meanings.

Wicca, also known as the Pagan Witchcraft, is defined as the modern pagan religion. In other words, Wicca represents an earth centred religion that has roots in ancient practices of the shamanic ancestors. The practioners of Wicca call themselves Wiccans, and they honour the life giving and life sustaining powers of the nature through the ritual worship and commitment to live in a balance with mother earth. It is a part of the pagan religion, however, all Wiccans are not Pagans and not all Pagans are Wiccans.

It is highly dynamic and always evolving. Nature and earth have very significant roles in Wicca. Although it is described as a modern religion, yet it has a sense of timelessness in the ways the Wiccans utilize and tune the natural forces into their practices. Wicca is often described as a belief system and a way of life based on the reconstruction of the pre-Christian cultural norms and traditions that originated in Scotland, Ireland and Wales in the early 20th century. The Wiccans worship the Moon Goddess and the Horned God, the female and male spirits of all the forces of life on earth. While the Horned God is worshiped on the solstices, equinoxes and four cross-quarter days of the year, the Moon Goddess is worshipped at every full moon.

There are several symbols in Wicca which are very important for the Wicca faith. Among the Wiccan symbols, the meanings of the most common symbols are described below. 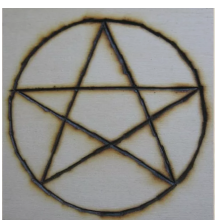 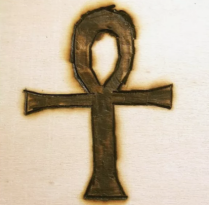 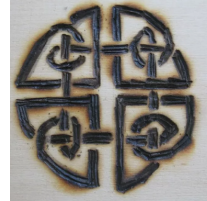 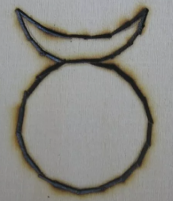 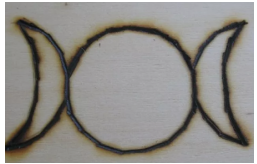 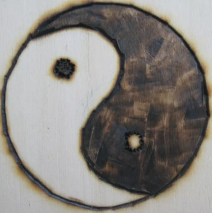 View All Reviews
What Is Wicca? Seven Of The Mo... has been added in your library.