Referencing Styles : APA | Pages : 13
Question: 1. Consider the event log for a technical support process model in Figure 2 (Ferreira & Gillblad, 2009, p.3) Figure 2 shows the events recorded during the execution of 20 process instances. A total of 86 symbols have been recorded, as shown in the first two lines. The complete sequence—called the symbol sequence—is shown in the third line, and again below the 20 separate instances. The last three lines display two distinct features: the two lines before the last c ... 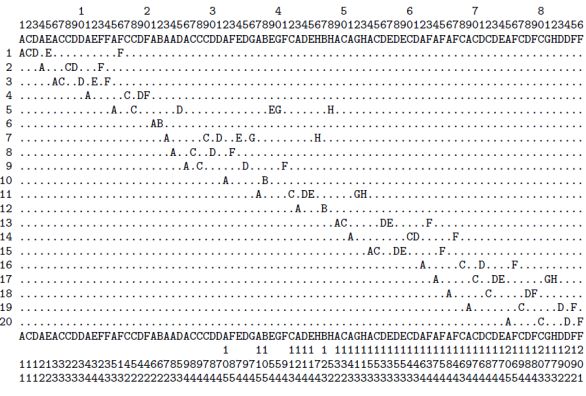 Figure 2 shows the events recorded during the execution of 20 process instances. A total of 86 symbols have been recorded, as shown in the first two lines. The complete sequence—called the symbol sequence—is shown in the third line, and again below the 20 separate instances. The last three lines display two distinct features: the two lines before the last contain the instance number for each recorded event—this is called the source sequence—and it refers to the same set of numbers as printed in the leftmost column of the figure. The very last line displays a count of the total number of instances running concurrently at the time when each event was recorded. In this example it can be seen that there were at most 5 instances running concurrently at different points in time. If both the symbol sequence and the source sequence are known then we have the equivalent of an event log with task id and case id, respectively, and it is possible to discover the process model using existing process mining techniques. 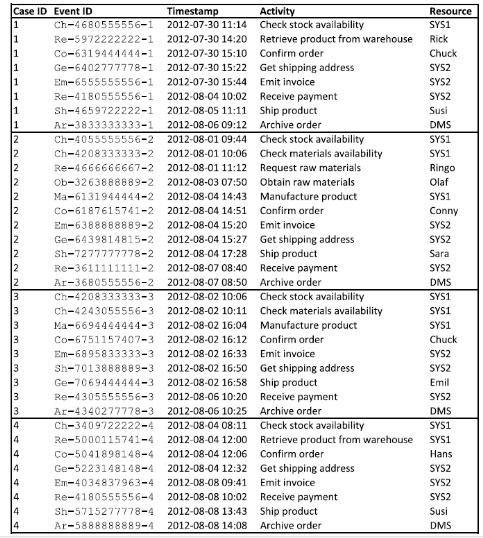 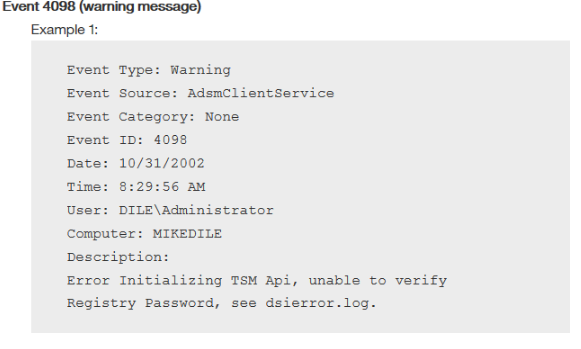 Select one of the capability topics. Describe the topic and indicate why you think this topic is of interest to business organisations.

View All Reviews
ITECH5404 Business Process Ana... has been added in your library.