ITNE2005 Develop a Security Infrastructure For a Medium Size Network

Referencing Styles : Harvard | Pages : 14
Questions: 1. Consider the scenario shown in the figure below, the administrator can ping the S0/0/1 interface of Router B but is unable to gain Telnet access to the router by using the password cisco123. What is a  possible cause of the problem?  2. Name secure application protocols used in the following environment.     3. List three steps of Certification request?  Identify the three steps that involved in a certification request. 4. Briefly descri ...

1. Consider the scenario shown in the figure below, the administrator can ping the S0/0/1 interface of Router B but is unable to gain Telnet access to the router by using the password cisco123. What is a  possible cause of the problem? 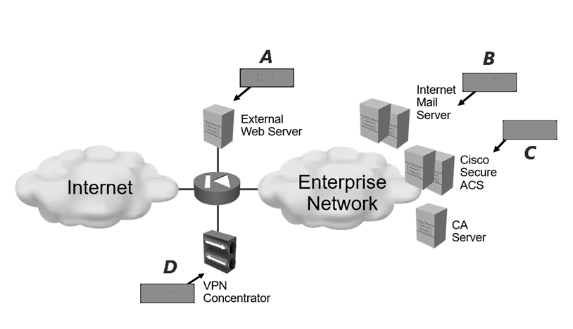 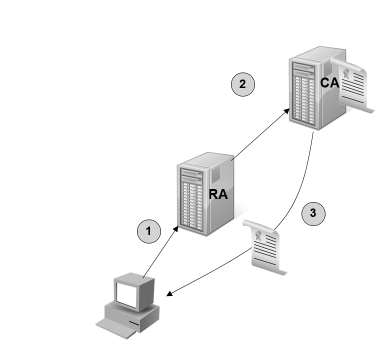 4. Briefly describe the 5 phases of attack which could be created by an attacker to carry out an attack with an example. 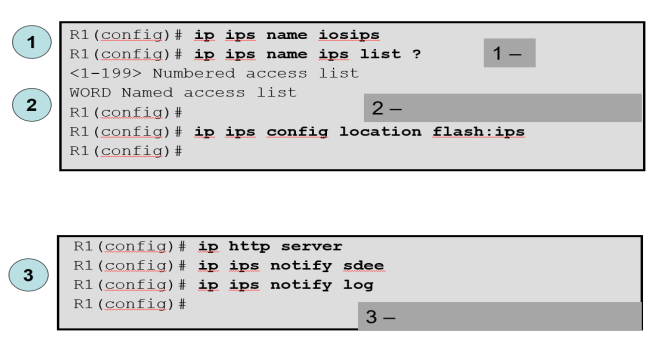 6. Explain the expected behavior of the following configuration changes?

7. Explain Risk and the four stages of Risk Management Process. Calculate Annualized Loss Expectancy for an asset valued at $100,000, and the Exposure Factor (EF) for this asset is 25%. The Annualized Rate of Occurrence is one.

9.  Define three type of Denial of Service Attacks with example?

11. What should be done with services that are not being used on devices? What  is a best practice under attack mitigation.

View All Reviews
ITNE2005 Develop a Security In... has been added in your library.