Answer: Egyptian fractions can help in dividing a number of objects into equal shares, something that is very difficult to achieve with rational number notation. For example, if 8 friends decide to share 5 pizzas, the rational fraction does not offer any insight as to how to divide the pizzas other than to indicate that 5 pizzas need be split into 8 parts. The Egyptian fraction, however, indicates that each person gets half a pizza plus anothe... 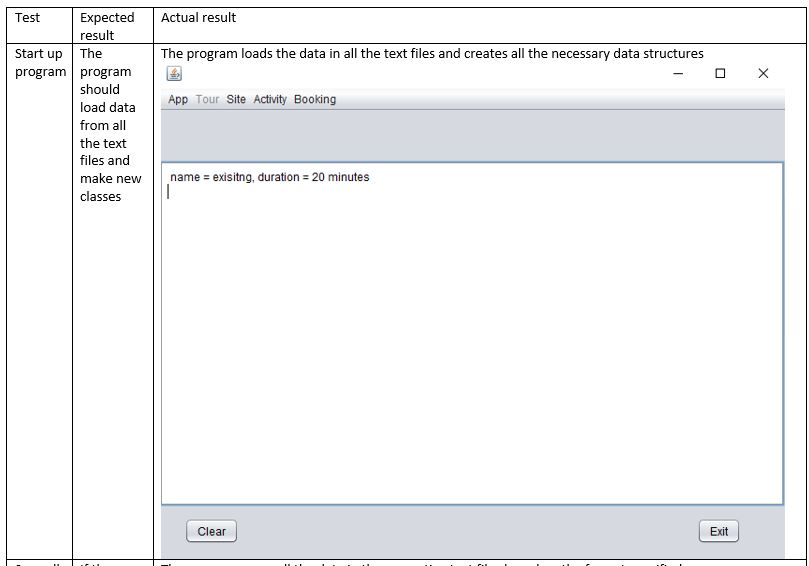