Answer: Introduction In small firms accounts could be either kept in a particular accounting general ledger and trial balance could be extracted from these ledgers. In large firms, where transactions are relatively too many for a single person to manage, subsidiary ledgers like account payable ledger and account receivable ledger would be opened (Bougheas, Mateut & Mizen, 2009). Subsidiary ledgers are currently considered as important acc... 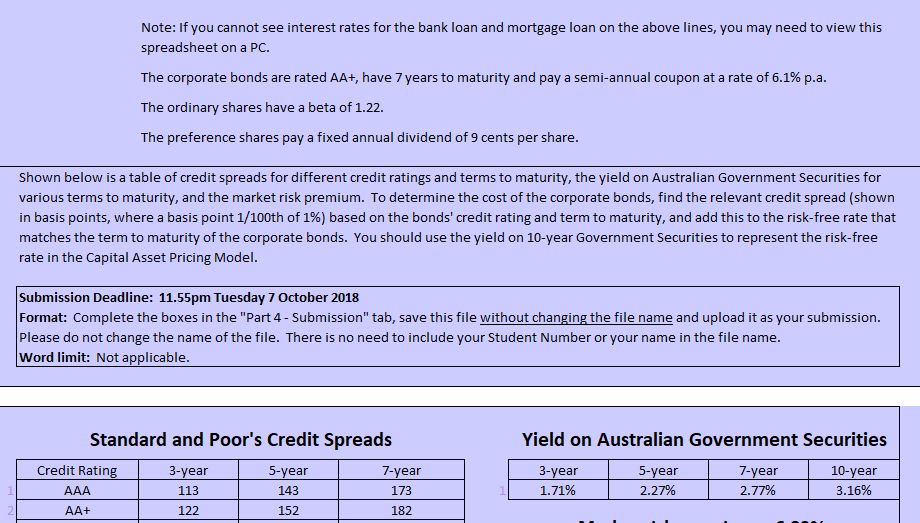 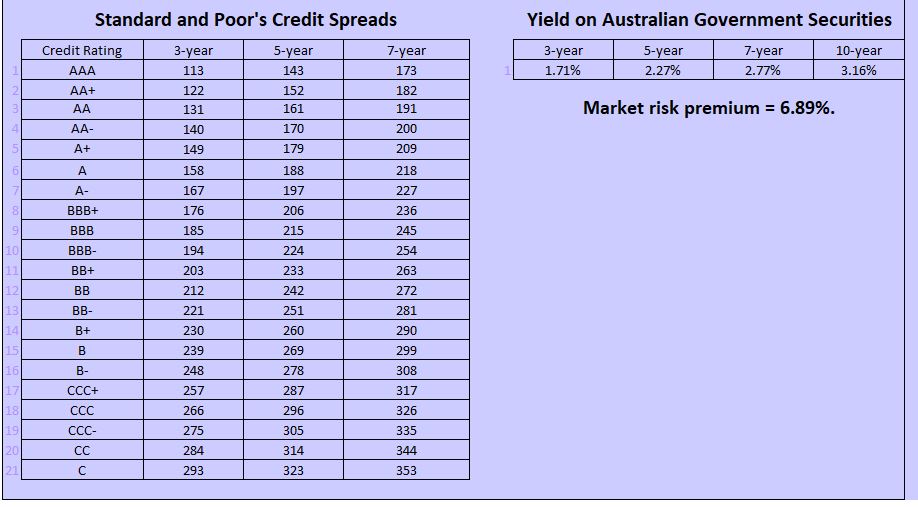 Thank you so much for the great work; it was highly impressive work. The writer\'s work was outstanding.

Thanks. The solution was excellent I will advise my friends to deal with you Thanks a lot

i believe i will have a very good grade. The answers were were very good. I will use it a gain

It was completed fast and had Zero plagiarism! I\'m totally satisfied! I would not have been able to do this report with the things I have going on in my life. This was surly a life savor! Sometimes with going to school full time and have a job can b...