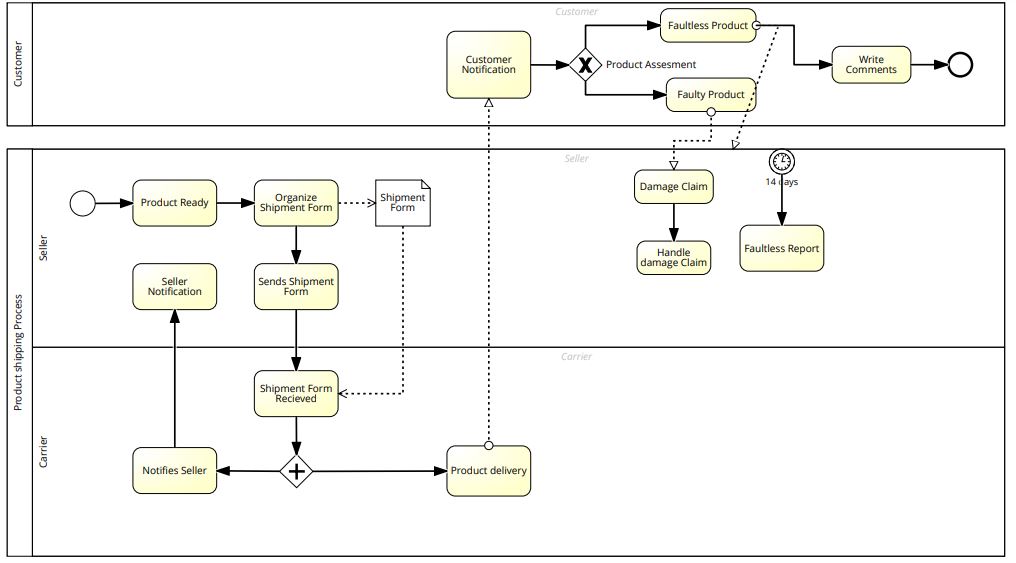 Thank you so much for the work done, it is good, will come again in the future for any law related work!

Thank you so much for your effort. It’s amazing job. I hope that I have other assignments ASAP to let you handle it.

Nobody ever response in live chat pls improve your services . I asked for a reading paper without references which was not at all same what I asked for.