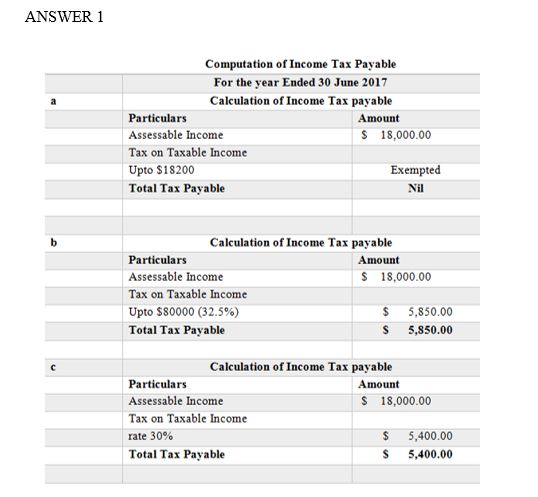 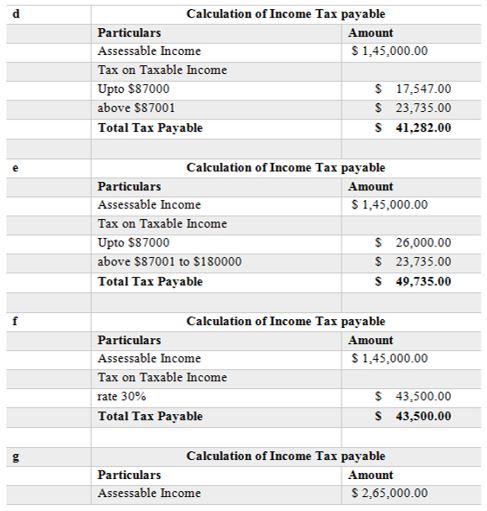 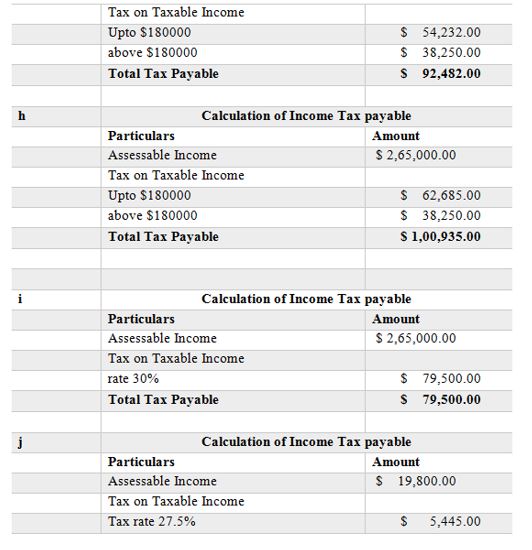 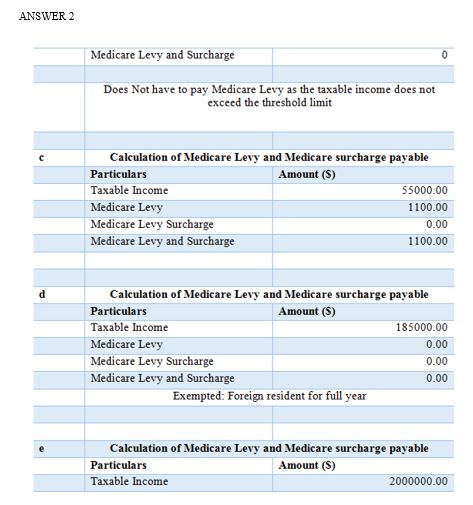 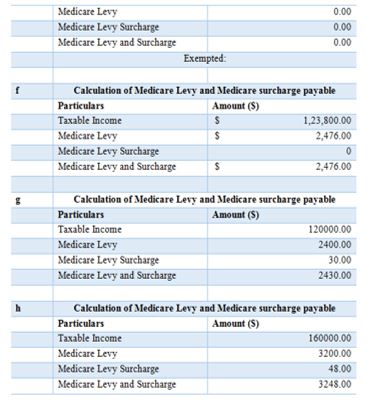 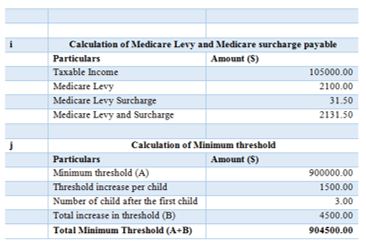 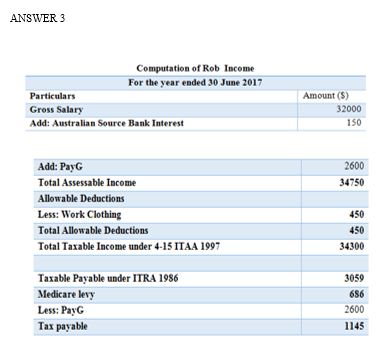 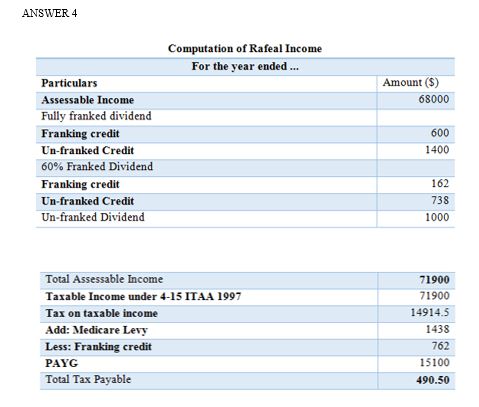 The assignment provided had a clear and understandable language. It was well presented.

The assignment was well detailed although there were grammatical issues, which I took time to rewrite. Points were well listed and discussed. Well done!

Great post, thank you for the expert who worked on this. Looking forward for the next one.