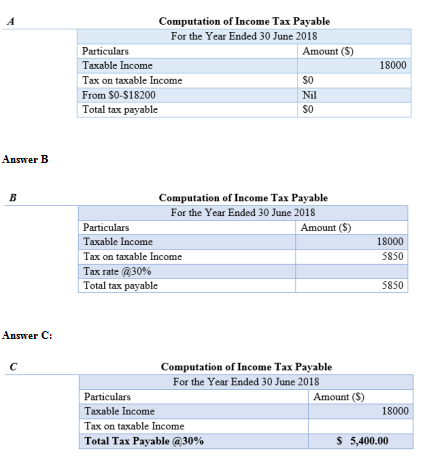 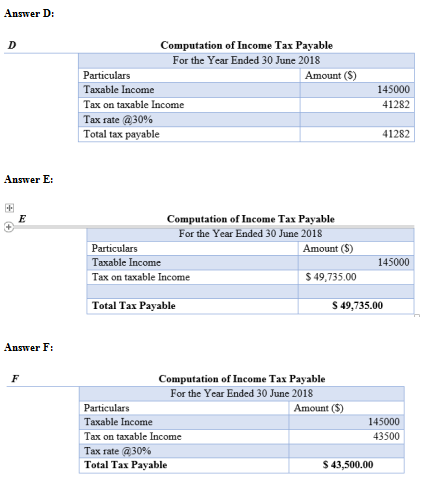 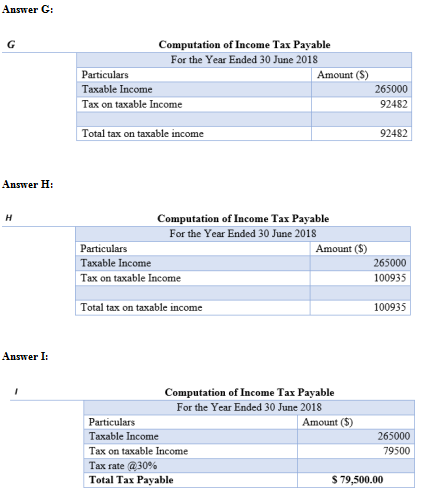 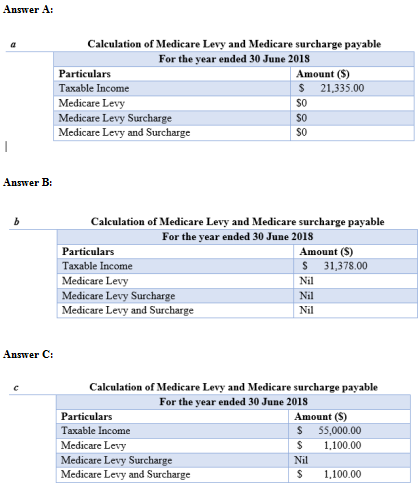 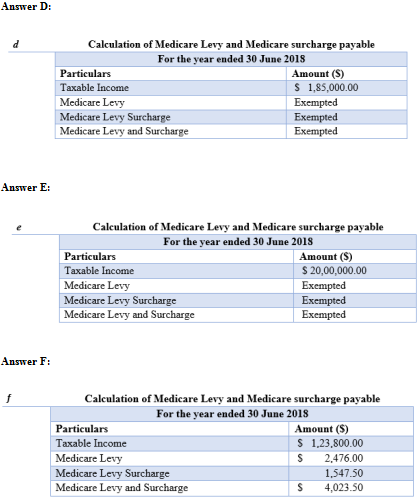 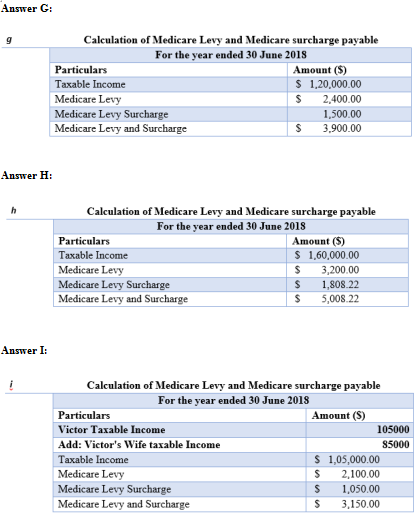 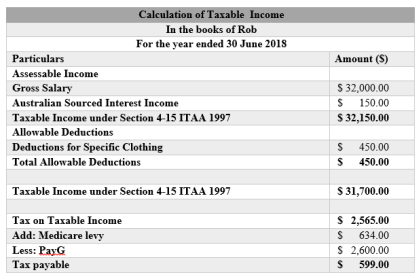 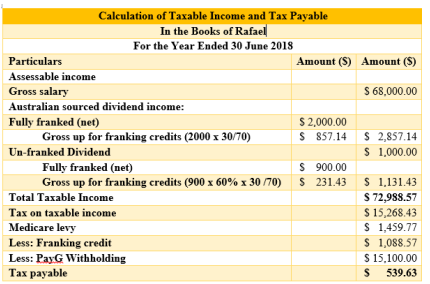 HANDED IN ON TIME THOUGH GAVE A VERY SHORT TIME TO DO SO. THE WORK WAS WELL DONE TOO!!

Always impecable work. I super reccoment this service to anyone. The quality of work and agile delivery are the high points.

this was an excellent assignment I cant understand how the assignments can differ in presentation, is it that some writers are trained and some are not.