Arab numerals, previously known as Hindu-Arab numerals is a set of numbers starting from 0 to 9 are numbers that are represented in decimal numeral systems. The latter originated during sixth century in India and then it was latter introduced in Europe after which middle-eastern mathematicians were introduced in the middle-east. This has been carried out in the 12th century in the Middle East. 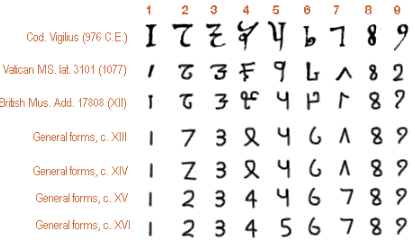 View All Reviews
What Are Arabic Numerals? Disc... has been added in your library.