Description Of The Optimal Point On The Budget Line

Give a detailed description of the optimal point on the budget line.

Give a detailed description of the optimal point on the budget line.

Optimal Point on a Budget Line

The budget line shows the combination of two commodities that a consumer can buy with his given income at a particular market price. The properties of a budget line are as follows:

It is a negatively sloped straight line. The slope of the budget line is the negative of the price ratio, which is 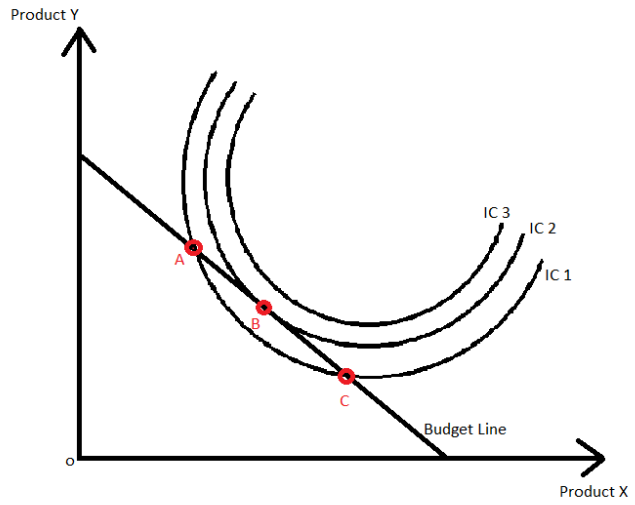 View All Reviews
Description Of The Optimal Poi... has been added in your library.