What Is Meant By Molecular Mass? How To Calculate The Molar Mass Of Water?

What is meant by molecular mass? How to calculate the molar mass of water?

What is meant by molecular mass? How to calculate the molar mass of water?

The problems that calculated the molecular mass for the small molecules is problematic for the polymers and the macromolecules. This is because the proteins and the polymers have experimental methods which may be utilized for obtaining an average mass of molecule.  The techniques are properly used for the purpose of including static light scattering, crystallography and the viscosity measurements. The atomic mass of a particular atom is heavier than an atom of carbon which is taken as 12. One of the atomic mass unit is equivalent to one-twelfth of the mass of atom of carbon isotope.  The atomic mass of a specific element is in an average relative mass of the atoms as compared to the carbon atom 12.

The Atomic mass of H= 1 unit

The Atomic mass of O= 16 units 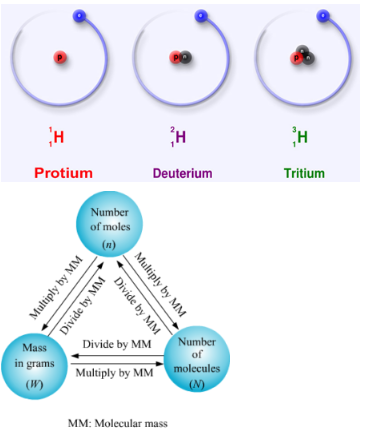 View All Reviews
What Is Meant By Molecular Mas... has been added in your library.