SWOT and PESTEL Analysis of AMAZON 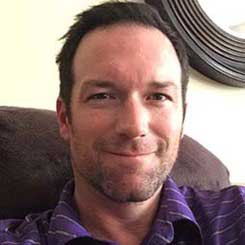 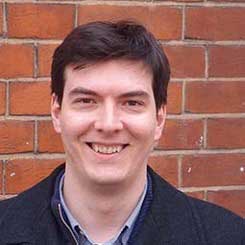 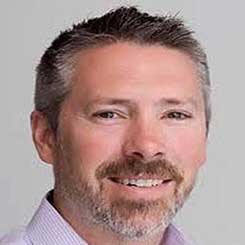 SWOT and PESTEL Analysis of AMAZON

Amazon Company was founded in 1994 and was launched in the year 1995 with an aim of being the world’s most customer centric company. It has a build-up effective customer service, including effective inventory and shipping empire. It is an American multinational technology company that is located in Seattle, Washington. The Company is guide by main four principles which include customer obsession instead of focusing on the competitor, passion for operational excellence along with commitment to the operational excellence. In this context, the SWOT analysis along with the PESTEL analysis of Amazon can be discussed.

SWOT analysis can be correctly defined as a framework that identifies and analyses the major strengths, weakness, opportunities and the threats linked with a company, project, and product or even with a person. SWOT analysis is mostly used to understand the impact of the internal or the external factors on the viability of an undertaken project or an organization. It is an effective business tool that is used for identification and analysis of a particular risk in a company. In the below matrix form, the SWOT analysis of company AMAZON is depicted-

PESTEL analysis can be best described as a framework that is mainly used by the marketers in analysis and monitoring of the macro environmental factors that are associated with a business. The results obtained from the PESTEL analysis are often used in identification of threats and weakness in SWOT analysis of a company. PESTEL is an acronym for Political, Economic, Social, Technological Environmental and Legal condition. The PESTEL analysis of the Company Amazon is indicated as follows-