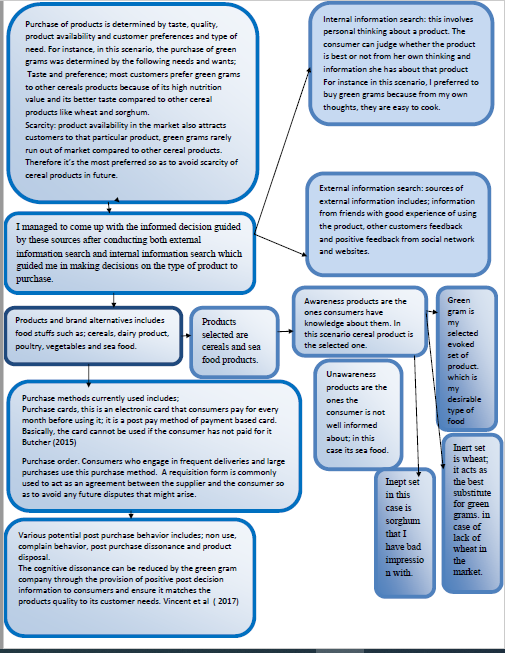 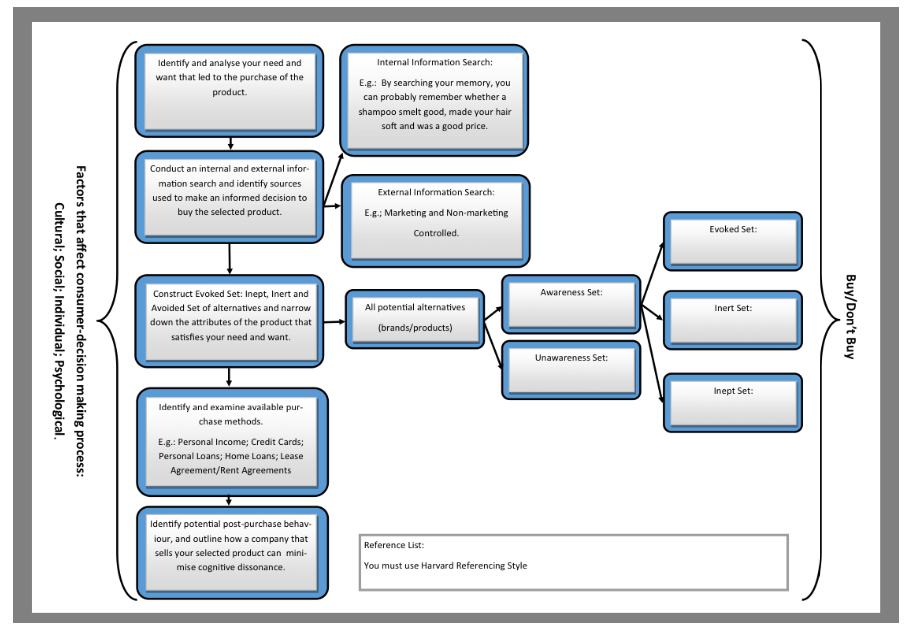 The work that the expert did for this assignment was amazing all instructions were followed and I received the assignment solution before the deadline.

All the solutions provided were copied from Chenn Academy. I am so disappointed. I spent 150 AUS for nothing

The expert was able to apply changes as requested in a few minutes. Highly appreciated. Thank you

Assessment was well done. I got a good grade for this assessment. It was informative